Pelosi Plots to Break Into White House and ‘Pull’ Pres. Trump ‘Out of There by His Hair’
P 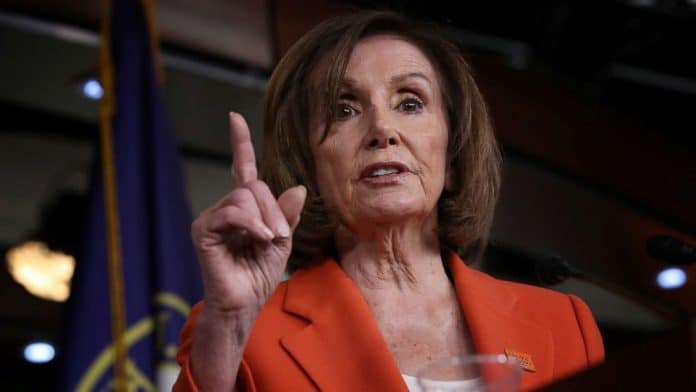 Disgruntled Nancy Pelosi voiced her threatening intention to pull President Donald Trump out of the White House ‘by the hair’ in January, Your Content has learned.

“I’m counting down the hours ’til he’s gone,” Pelosi told her leadership team over the weekend, as reported by Politico. “I plan to pull him out of there by his hair, his little hands and his feet.”

A spokesperson for Pelosi did not return Fox News’ request for comment.

Lawmakers passed the $900 billion coronavirus relief bill on Monday night, which was subsequently sent to Trump’s desk for final approval on Tuesday.