Twitter stock DID get ‘hit like a meteor’ for Trump ban, $5B plummet in market value
T 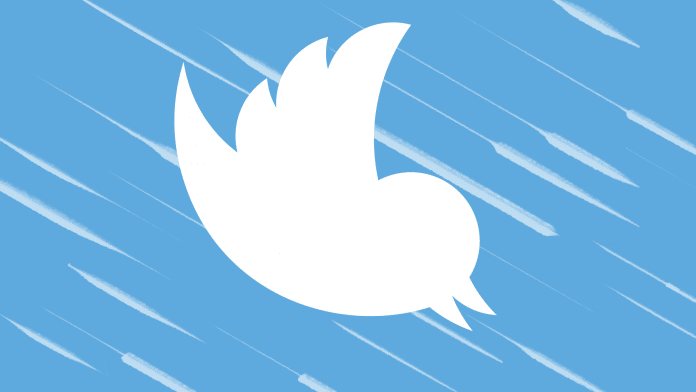 Your Content readers were first to prepare for the share-price decline that wiped $5 billion from Twitter’s market capitalization.

Twitter’s bosses suspended Trump’s account—which had about 88 million followers—claiming the President deemed a ‘risk of threat’ to the community.

“After close review of recent Tweets from the @realDonaldTrump account and the context around them we have permanently suspended the account due to the risk of further incitement of violence,” Twitter said.

“The business model of something like @Twitter rests on more users and more interactions between them.” Nicholas de Cuse said.

“It’s not compatible with Jack Dorsey’s thought control political mission. Its stock is bound to crash. Pull out.”

The hit comes after Twitter banned President Donald Trump from their platform—isolating some 89 million followers representing nearly 48 percent of the company’s total base of monetizable daily active users at the end of the third quarter.