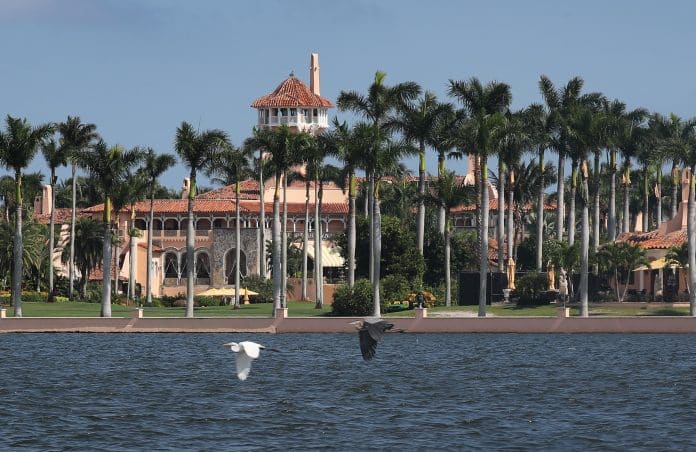 It is unknown how many were onboard the aircraft at this time.

Police have not found anyone yet, and they say the plane is submerged 200 feet from the beach, according to social media reports.

Initial reports indicated the plane had crashed and was sinking, but rescue crews have not been able to locate the plane as of 9:30 p.m. ET Sunday, WPLG reported.

According to WPBF, the crash occurred at around 8 p.m. Officials told the Palm Beach TV station that the plane is a Piper 28 and seats four passengers, but it was not immediately known how many people were on the flight.

A U.S. Coast Guard helicopter small boat and cutter are in the area conducting a search and rescue mission, KIRO 7 reported.