AOC lashes out on Ted Cruz for trying to ‘kill her’, wants GOP to resign or NO unity
A 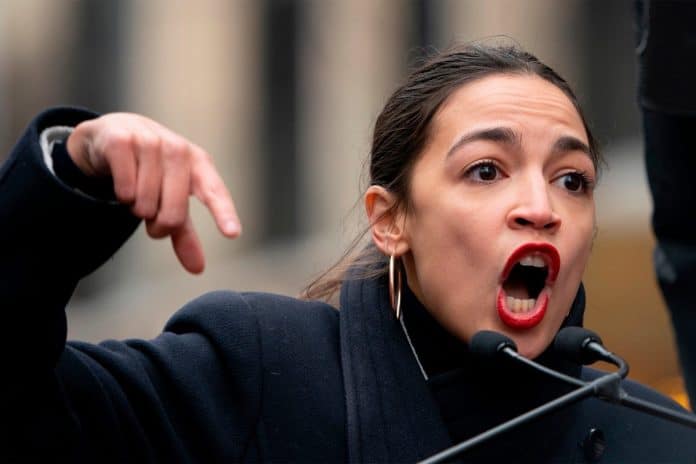 Alexandra Ocasio-Cortez lashed out on Senator Ted Cruz Thursday—accusing him of attempted murder and conspiring to have her killed in the near future—in a bizarre Twitter rant denouncing unity until members of the Republican party resign, Your Content has learned.

“I am happy to work with Republicans on this issue where there’s common ground, but you almost had me murdered 3 weeks ago so you can sit this one out.” AOC tweeted in response to Ted Cruz, who had agreed with the lawmaker in a separate tweet.

AOC added: “Happy to work w/ almost any other GOP that aren’t trying to get me killed. In the meantime if you want to help, you can resign.”

“This is unacceptable,” tweeted AOC.

“We now need to know more about @RobinhoodApp’s decision to block retail investors from purchasing stock while hedge funds are freely able to trade the stock as they see fit.

“As a member of the Financial Services Cmte, I’d support a hearing if necessary.”

“You haven’t even apologized for the serious physical + mental harm you contributed to from Capitol Police & custodial workers to your own fellow members of Congress.” AOC snapped.

“In the meantime, you can get off my timeline & stop clout-chasing. Thanks.

“Happy to work with other GOP on this.”