Trump finds WEASEL named Miles Taylor claiming to be his friend: ‘I have no idea who he is’
T 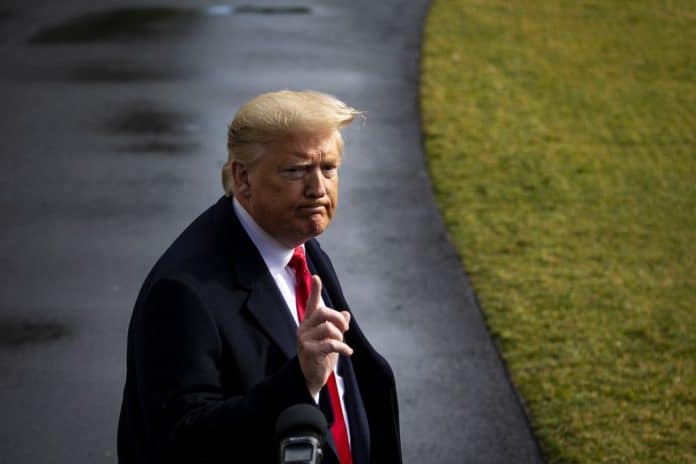 Former President Donald J. Trump has located a weasel claiming to be a close friend of his, and Your Content is first to report the man is nothing more than a fraud.

“A guy named Miles Taylor, who I have no idea who he is, don’t remember ever meeting him or having a conversation with, gets more publicity pretending he was in the inner circle of our Administration when he was definitely not.” former president Trump declares.

“Some people refer to him as ‘absolutely nothing.’ I hear he is on CNN and MSDNC all the time, but he had nothing to do with any of my decisions, and I wouldn’t even know what he looks like. He is the guy who fraudulently wrote a make-believe book and statement to the failing New York Times calling himself ‘Anonymous.’

“That’s right, he, a lowlife that I didn’t know, was Anonymous. Now he’s putting together a group of RINOs and Losers who are coming out to protest President Trump despite our creating the greatest economy ever, getting us out of endless wars, rebuilding our Great Military, reducing taxes and regulations by historic levels, creating Space Force, appointing almost 300 Judges, and much, much more!

“He is a phony who will probably be sued over his fake book and fake ‘Anonymous’ editorial, which caused so much treasonous stir. Miles Taylor and his fellow RINO losers like Tom Ridge, Christine Todd Whitman, and Crazy Barbara Comstock voted for Biden, and now look what they have—a socialist regime with collapsing borders, massive tax and regulation hikes, unrest in the Middle East, and long gas lines.

“He is even giving us men setting new records playing women’s sports. What a disaster for our Country it has been!”