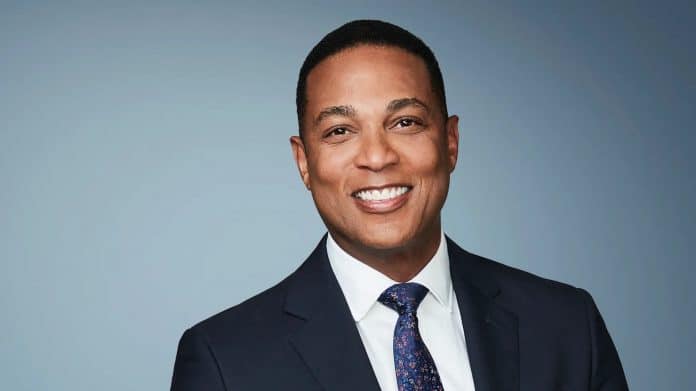 Americans across the nation are outraged after hearing Don Lemon will not return to CNN—and thousands took to social media to scold the network as a racist-fueled television station sidelining ‘black voices to make room for mediocre white men,’ Your Content has learned.

“It’s been really, really great,” the 55-year-old host said. “This is the last night that will be ‘CNN Tonight with Don Lemon.’”

“Smh… is @CNN trying to sideline one of the FEW Black voices on its lineup??” Fisher King tweeted. “While PAYING mediocre white men like @ChrisCillizza?”

Lemon clarified in a follow-up video that he is not leaving CNN.

However, that didn’t deter Fisher and others from criticizing the network.

“They hired one black woman so they feel they have to subtract a black face,” he continued.

Lemon claims viewers can find out what exactly is going on after the weekend.

“It was the end of an era—I’m not leaving CNN. So you will have to tune in Monday at 10 o’clock to see, that’s it.” Lemon casually said as supporters threatened to take to the streets.

* CORRECTION NOTICE: This post was updated May 15, 2021 at 12:20 a.m. to correct a previous claim that Don Lemon left CNN. After the brief misunderstanding, Lemon clarified that he is not leaving the network but did not elaborate further. We apologize for the previous error.