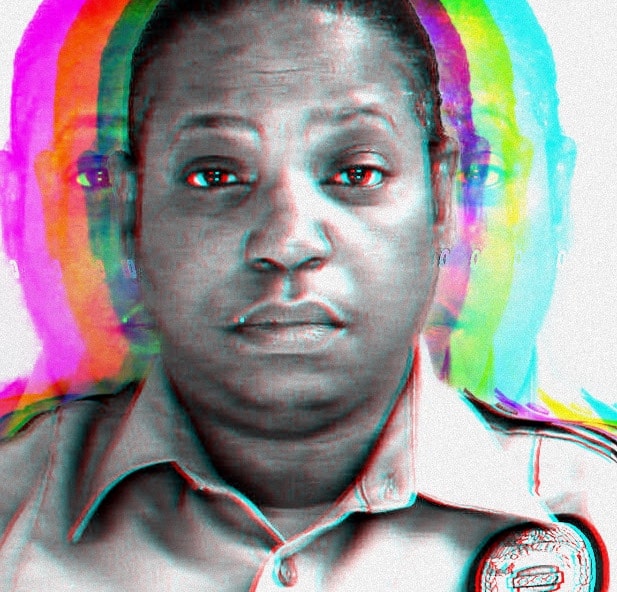 A sneaky prison guard was captured by county detectives slithering into the prison with contraband to hand out to inmates, Your Content has learned.

District Attorney Jack Stollsteimer today announced that Shahonda Groves, 49, of Magnolia, NJ, a correctional officer at the George W. Hill Correctional Facility in Concord, had been arrested on charges of providing a controlled substance to an inmate.

“Smuggling drugs into jails endangers inmates, jail staff, and the public. The fact that the contraband in this case was being smuggled in by a corrections officer, whose duty it was to protect our citizens, makes this crime even more egregious, and does a disservice to all the honorable men and women who work in the field of corrections,” said DA Stollsteimer.

On July 29, 2021, members of the Drug Task Force received a report from the George W. Hill Correctional facility that an inmate was in possession of illegal contraband inside their cell.

The GWH staff reported that information had been received that an inmate was in possession of contraband, which led to a search of the inmate’s cell. The search revealed ten packages of buprenorphine and naloxone film, also known as suboxone. Following an investigation by the Narcotics Task Force, investigators learned on several occasions that Groves met with an individual who had facilitated the exchange of drugs and cash. Groves would then smuggle the contraband into the Correctional Facility and eventually to an inmate.

“I would also like to specifically commend the hard work of Task Force members Detective Brian Alexander of the Criminal Investigation Division and Detective Sean Gallagher of the Darby Township Police Department. Finally, I want to express my deep appreciation to the staff at the George W. Hill Correctional Facility for their critical support of this investigation,” said DA Stollsteimer.

The defendant was arraigned by Magistrate Leonard Tenaglia and bail was set at $500,000 (10%). She was remanded to the George W. Hill Correctional Facility.