The West Chester miscreant is behind bars after county detectives found child pornography, guns, and forged military papers in his apartment. 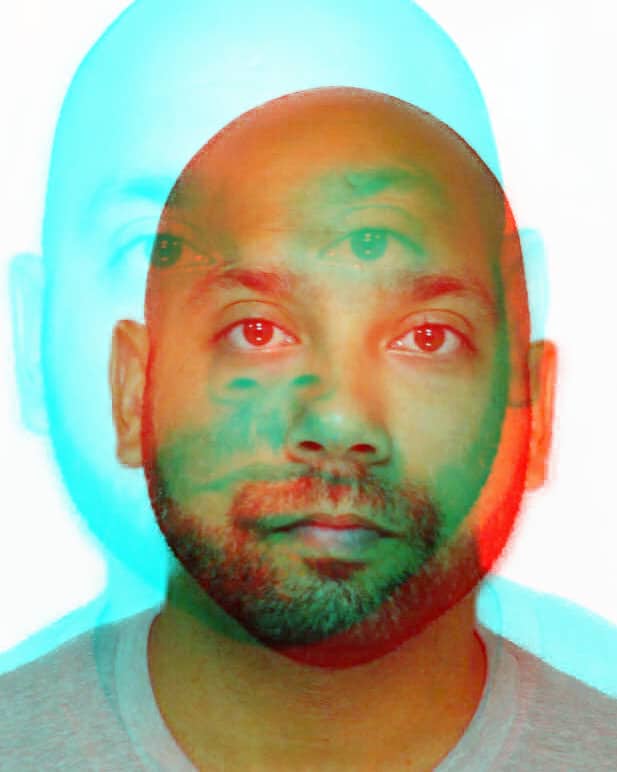 Police in Chester County arrested an armed child predator Friday after an exhaustive investigation into the man’s twisted criminal activity, Your Content is first to report.

In a joint effort by the Internet Crimes Against Children Task Force (ICAC) and Chester County District Attorney’s Office, officials arrested Carlin Alexander, 32, of West Chester, after learning he was in possession of thousands of images depicting child sexual abuse.

Chester County Detectives also recovered a loaded Ruger handgun, forged military papers, and other contraband when they executed a search warrant at his residence.

He is charged with multiple counts of Dissemination and Possession of Child Pornography, Person Not to Possess Firearms, Misrepresentation of Military Service or Honors, Tampering with Physical Evidence, and other offenses.

“We are seeing far too many cases of child sexual abuse in Chester County, including child pornography, and the people who engage in these horrific criminal acts will be prosecuted to the fullest.” District Attorney Deb Ryan said Friday. “These child victims were sexually abused and now those images are used to reoffend and re-traumatize these innocent victims.

“The defendant not only distributed and possessed child sexual abuse materials, but dishonored our U.S. military by forging military service documents in an attempt to cover-up a dishonorable discharge. We will get justice.”

The suspected miscreant was arrested on August 12, 2021, by Chester County Detectives and West Chester Police following an investigation into child pornography that began earlier this year with information the ICAC Task Force received from the National Center for Missing and Exploited Children (NCMEC).

During their investigation, Chester County Detectives received information indicating that the defendant was in possession of numerous images/videos depicting child sexual abuse at his residence in West Chester, officials told Your Content.

When investigators executed a search warrant of the defendant’s home on South Church Street, among the items recovered, were a cell phone, tablet, laptop, hard drives, and computer equipment.

Detectives found that a number of the items seized had been remotely reset to factory settings. Nevertheless, the Chester County Computer Forensic Unit retrieved thousands of child pornography images from the recovered devices. Further information indicated that the defendant was disseminating child sexual abuse materials as well.

Investigators recovered a loaded gun that the defendant could not legally possess.

Alexander was arraigned before District Court Judge Marian Vito and was remanded to Chester County Prison on $130,000 cash bail.

Chester County Detectives are investigating the crimes and Christine Abatemarco is the assigned prosecutor.

Anyone with information is asked to contact Chester County Detectives with more information about this case at 610-344-6866.