An agent investigating the death of Gabby Petito is urging Brian Laundrie to speak with authorities and not harm himself. 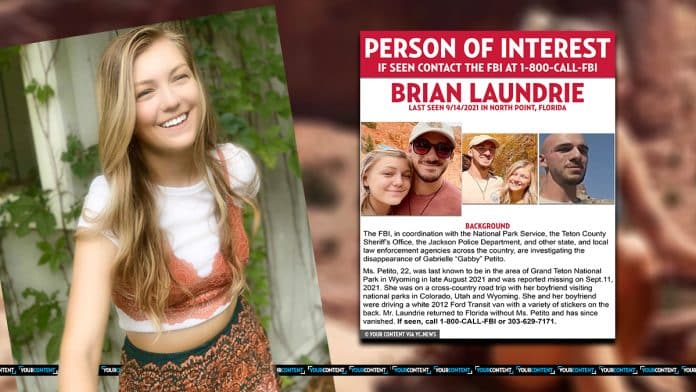 An agent investigating the death of Gabby Petito is urging Brian Laundrie to speak with authorities and not hurt himself amid a search for answers, pleading this come to a ‘safe end,’ Your Content can exclusively report.

“Brian, if you’re reading this, please call us. We are not out to hurt you or drag you through a hard process. Please bring answers home—it’s what Gabby deserves.” an agent who was drafted in to probe the disappearance of aspiring YouTuber Gabby Petito told Your Content under the condition of anonymity. “I’ve met more people in your shoes than you can count in two hands.

“When I faced a man who killed his family in Colorado—Christopher Watts—he knew taking what he did to the grave would’ve only made matters worse indefinitely and in whatever comes in the afterlife.

“Please don’t hurt yourself. Help us help you.”

As Your Content tragically reported Sunday evening, the body of Gabby Petito was found in Bridger-Teton National Forest amid the massive search underway in Wyoming and other states.