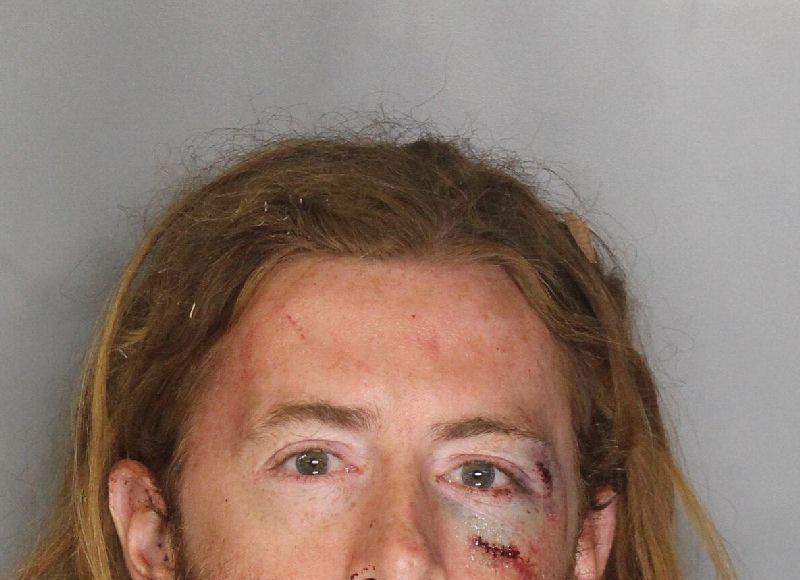 Sacramento, CA (FOX NEWS) – A man was arrested Wednesday night after shoving a pie in the face of Sacramento Mayor Kevin Johnson at a charity dinner. Johnson, who had a long career as an NBA All-Star with the Phoenix Suns and a brief stint with the Cleveland Cavaliers before becoming mayor, has about two months left as mayor after deciding not to seek a third term.

Video finally surfaced to validate Your Content’s previous stories about a man believed to be flying a jetpack nonchalantly journeying to LAX.
Read more
LOS ANGELES