Ashli Babbit, American Veteran, Shot in the Neck During Chaos at Capitol, Left for Dead in Public Building
A 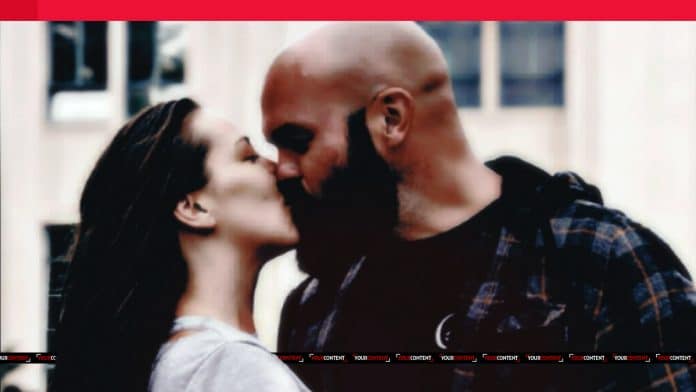 An unarmed American veteran was gunned down and left for dead amid tense altercations at the United States Capitol Wednesday evening, and Your Content has learned the victim is Ashli Babbit, a 14-year U.S. Air Force Veteran.

The woman is Ashli Babbit, a 14-year veteran, who served four tours with the US Air Force, and was a high level security official throughout her time in service.

Adam Babbit and Ashli tied the knot just two summers ago in June 2019.

As Your Content previously reported, one woman is now dead after being shot at the U.S. Capitol.

The woman who was shot and killed inside the US Capitol during the protests was from the San Diego area.