At-least 3 others died during chaos at the Capitol, D.C. Police Chief confirms, bringing death toll to four
A 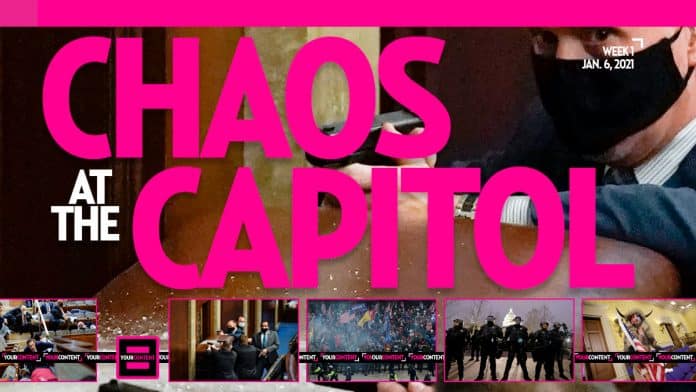 Your Content was first to report an unarmed American woman was gunned down and left for dead after being shot in the neck amid tense altercations at the United States Capitol Wednesday evening.

As Your Content previously reported, one woman is now dead after being shot at the U.S. Capitol as dozens of supporters of President Donald Trump reportedly clashed with police.

During a press conference on Thursday with D.C. Mayor Murial Bowser, Chief Contee said that in addition to the woman who was shot and killed by Capitol Police, one woman and two men died “around the Capitol grounds” after suffering “separate medical emergencies.